The Black Worker in Our Time: An indispensable Force for Peace and Justice

THE YEAR OF W.E.B. DU BOIS
Join us as we imagine a future for struggle in labor in Philadelphia and the world, and strive to understand the fundamental and essential role of the Black working class, and the Black Radical Tradition. Scroll down for the Agenda for the conference, and the Call.

Thursday, November 8th, 2018
Movie Screening on the Black Worker 5:00-7:00
Here I Stand (first half), documentary about the life and activism of Paul Robeson
Eyes on the Prize, Episode 10, episode about the Poor People's Campaign Era of the Civil Rights Struggle

Dramatic Reading of Monologue from Othello by Jake Harris

Agenda for a Positive Peace in a Time of Imperial Retreat: The Vision Forward for the Black Worker and Humanity
Panel Discussion 7:00-9:00
Moderator: Archishman Raju, Physicist and Member of Saturday Free School
Dr. Mahdi Ibn-Ziyad, Adjunct Professor of Religion and Philosophy at University of Rutgers-Camden
Don Debar, Journalist and Radio Host of Community Public Radio 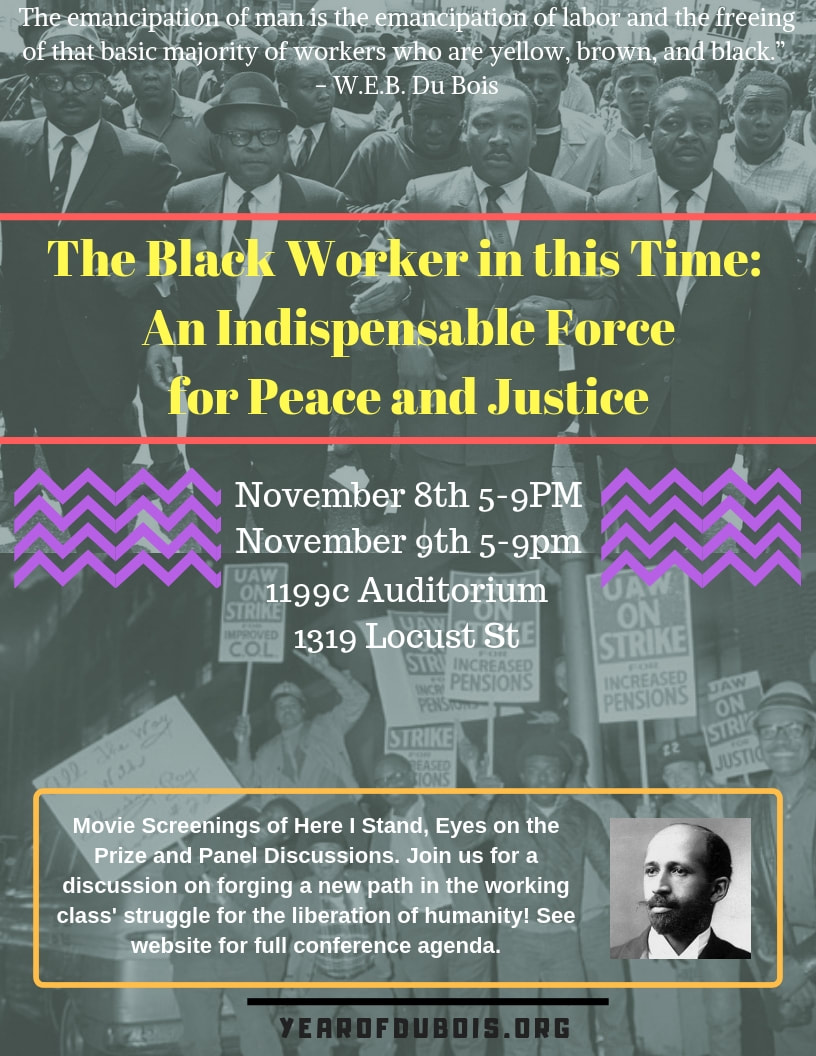 Call for the Conference

​A new epoch is being born. The old epoch founded on slavery and colonialism is dying. The black worker side by side with colonized and neo-colonized black, brown and yellow labor are the permanent and inescapable force giving birth to a new world.

In this time, as in the past, so much of the future depends upon unleashing the enormous revolutionary potential of black workers. They remain one of the most consistent forces for world peace and universal justice. Encumbered by the double systems of white supremacy and capitalist exploitation, generally erased from the vision of white workers, they nonetheless continue to fight for working class unity. They stand with every movement for progress for workers and all people. In a time when unions are at their weakest point in almost a century, they are in the forefront of the fight to organize workers and to fortify a united front among oppressed black folk.

The Centrality of the Black Worker

William Edward Burghardt Du Bois imagined the Black Worker as the “founding stone of a new economic system... for the modern world” and as a world historic force they joined dark working people throughout the world. Du Bois said:

“That dark and vast sea of human labor in China and India, the South Seas and all Africa; in the West Indies and Central America and in the United States—that great majority of mankind, on whose bent and broken backs rest today the founding stones of modern industry—shares a common destiny; it is despised and rejected by race and color; paid a wage below the level of decent living; driven, beaten, prisoned and enslaved in all but name...

Here is the real modern labor problem. Here is the kernel of the problem of Religion and Democracy, of Humanity. Words and futile gestures avail nothing. Out of the exploitation of the dark proletariat comes the Surplus Value filched from human beasts which, in cultured lands, the Machine and harnessed Power veil and conceal. The emancipation of man is the emancipation of labor and the freeing of that basic majority of workers who are yellow, brown, and black”

The black and colonial worker remains the founding stone of the wealth of finance capitalism. Banks and corporations draw their enormous profits from plunder abroad for oil and minerals and the slave labor of prisoners in privatized prisons. The mass incarceration of the black community has its roots in repression of the great black worker uprisings of the the 1960s that threatened to transform the country’s economic system by taking power out of the hands of finance capital and giving it to the people.

The era of Trump manifests a total crisis of the old system of class, race, and gender oppression. Over the last 30 years in the United States, the most predatory, parasitic and criminal elements of Wall Street and bank capital consolidated command over the economy and the government. In its wake, a ruthless dictatorship of finance capital has been established over society, reaching all mechanisms of ideological control, including universities and the media. Finance capital deindustrialized and automated huge swathes of the American economy, leading to the impoverishment of all workers.

This is an era of rapid scientific and technological changes, making tens of millions of workers unnecessary and intensifying the exploitation of those who remain in the workforce. Science and technology benefits the 1%, including the military industrial complex at the expense of working people.

More sophisticated weapons of mass destruction, including the most powerful nuclear weapons ever known threaten humanity with annihilation. Let us not forget Russia and the United States, nations that possess over 95% of all nuclear weapons, do not have a 21st century agreement to limit and ultimately destroy these weapons. The United States is responsible for this situation, refusing to renew the Strategic Arms Reduction Treaty.


Imperialist Retreat in the Context of Crisis

The financial collapse of 2008 heralded a new and irreversible crisis of capitalism. Black workers are poorer, more unemployed, with lower wages now than before the financial collapse of a decade ago. So are white and brown workers. The opioid epidemic is ravaging white communities and sending them into deep poverty and psychological crisis.

The crisis of capitalism is also a crisis of white supremacy. The system is no longer able to provide the material and psychological benefits it once could to white workers.

Donald Trump’s election, and other such politicians throughout the major capitalist countries, is explained as a response of white workers to the deterioration of their standard of life and the death of the white American Dream. For them, this is a time of collective anxiety.

This is an era of inevitable and inescapable imperial retreat. In this moment of imperialist crisis white working people must accept unity with and leadership by black workers.

White workers must understand as Du Bois inisted “...the plight of the white working class throughout the world today is directly traceable to Negro slavery in America, on which modern commerce and industry was founded...”

The Vision Forward: Peace and Socialism

We must continue the struggle for ideological and political clarity advanced by W.E.B. Du Bois, Paul Robeson, and Martin Luther King. Each, in their specific time, recognized the inevitable truth of modern world history, that peace and internationalism are the only way to avoid a human calamity of unimagined proportion. This is to say the unity of working people irrespective of race, nationality, gender, language, and civilization is the inevitable precondition for human survival and progress.

The only future for humanity is socialism, that is, planned economies built according to human need, as opposed to the neverending drive for war and profit. This is a future of intercivilizational unity, in which all peoples draw upon their ancient traditions of truth, justice, and peace as the basis for avoiding the catastrophes of war and climate destruction. The vast and profound religious and spiritual values produced by all ancient civilizations must become a part of any a constructive construction of advanced socialist societies. These spiritual and religious values have played a huge part in the liberation struggles of the 20th and 21st centuries and will continue to do so.

Peace is a condition of human freedom and saving the planet from ecological destruction. We, fighters for social justice and working class freedom, compelled by a sense of our moral responsibility to humanity, must do everything possible to guarantee a future where peace, socialism and the well being of the people is realized. 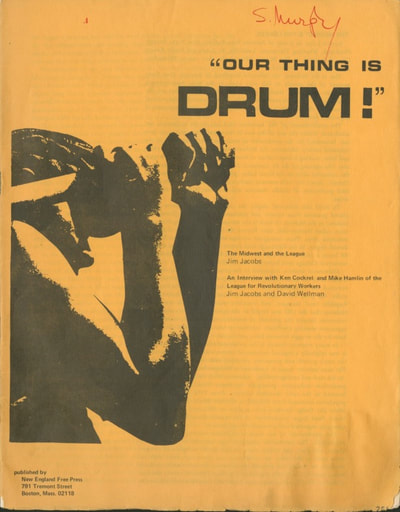 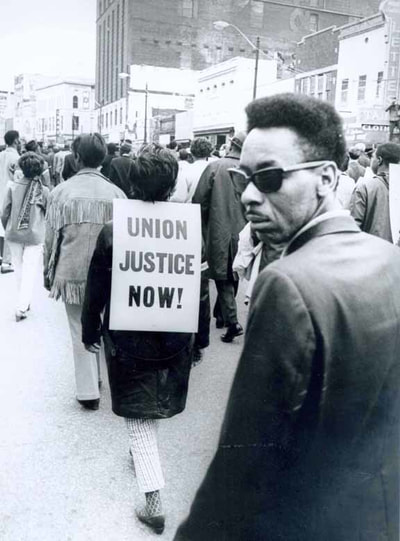 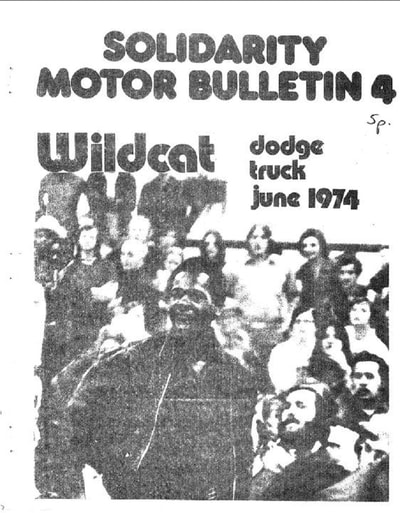 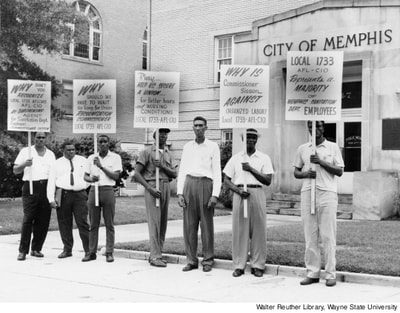 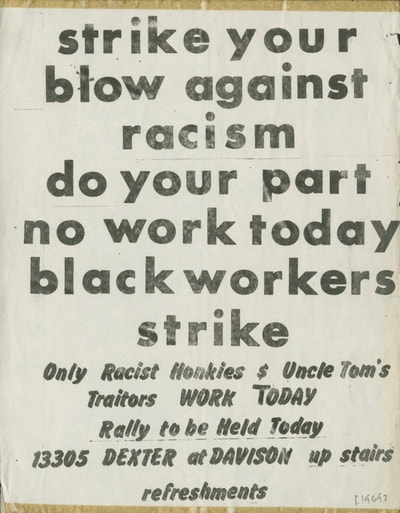 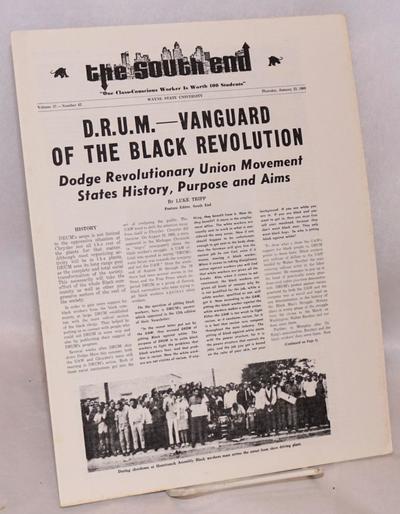 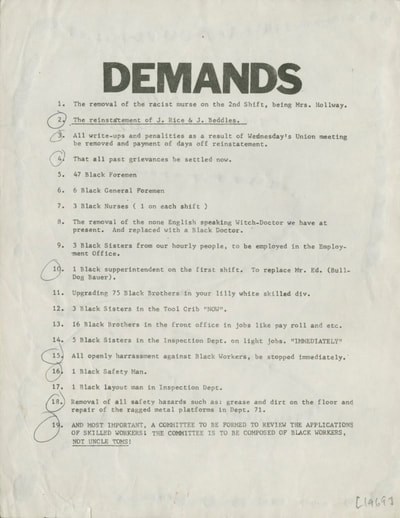 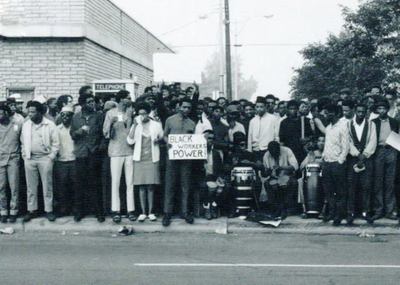 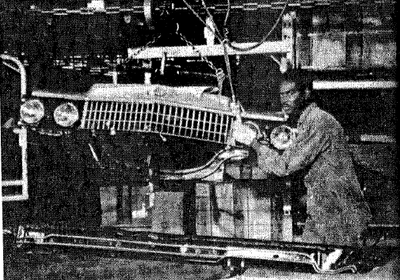 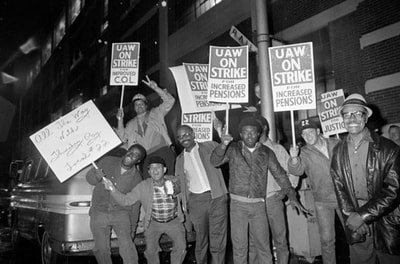 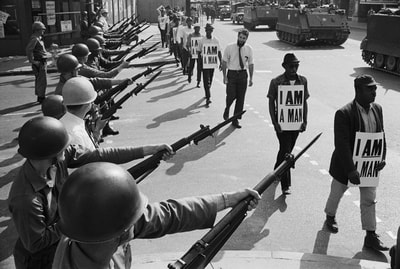 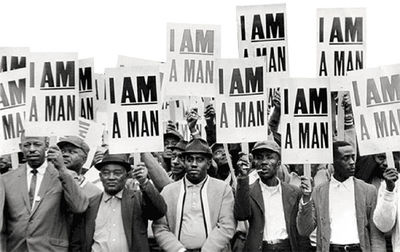 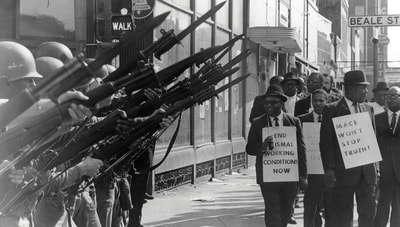